If the Easter Bunny kidney punched me, then ate my last Pillsbury Toaster Strudel, I would not be more shocked than I am at the prevalence of sexual harassment in our society.

Rewind. Let’s start over. Fuck that, I’m lying. No shit, it’s been happening. Every woman, ever born, in any galaxy (because if space aliens exist and have genders, I’m sure this happens to them too, that’s how prevalent it is) can attest to that fact. Women can’t even walk down the street without being subjected to cat-calling and uncomfortable stares. So, please, don’t act surprised. It rings hollow. And so help me God, if anyone comments about how I’m angry or should smile more, I will have a full on come apart. Now that we have that out of the way.

The Me Too movement is not a witch hunt. Besides the clear irony of using a term referring to an institutional abuse of power by the patriarchy where women literally were killed, we all know a witch hunt is when a non-partisan special counsel is appointed by congress and then uncovers numerous instances of collusion between the sitting President and Russia. Duh. Also..

You’re a fucking witch, you malevolent yeast infection. And yes, you look like a man who needs to buy hookers.

But anyway, confronting sexual harassment specifically in a public venue is HARD. Women have been conditioned to shake off our instincts and distrust our own perceptions. For example, “Did he REALLY mean to send me that unsolicited dick pic? Maybe he hit the wrong number?”

The point is, it’s a million times easier to deny and avoid, than it is to confront. When woman do immediately address this issue, the knee jerk response from society is to gas-light them. This is why we question the motives behind a clearly intentional dick pic. Tell me if you’ve heard any of these before and I’ll stop…

Alright, I’m going to make the safe assumption that I could have stopped after number one.

That is gas-lighting. Where an outside force is so loud and persistent in its questioning of you, that you then begin to think you’re crazy. That you doubt your own truth. Gas-lighting is the black hole that sucks up the majority of sexual harassment allegations. And the more powerful and public the man being accused is, the harder the accuser is gas-lighted.

A Weinstein. A Cosby. A Lauer. Men of their stature, produce black holes so massive they give the one acting as Mitch McConnell’s heart a run for it’s money.

That is an actual chest X-ray of Mitch McConnell. I’m not lying. I swear.

You don’t fire these types of men over flimsy allegations and they don’t quit their jobs, “just because”. They have the power to fight. Their positions are fully fortified in our patriarchal society.  So yes, these women could have come forward sooner, but perhaps they didn’t feel it was time. Remember, THEY are the victims. Not you. So I’m sorry, but you don’t get to dictate when they feel comfortable exposing their incredibly private and personal experiences to the public.

The one thing that makes all of this easier is having numbers behind you, to help drowned out all of the bullshit. So consider this more of a domino effect, than a witch hunt.

So now men are scared. Well, on behalf of all of womankind, let me just say… Welcome to the club boys. Women are scared, literally ALL THE TIME. Only we’re not worried about whether someone might say something about the time we swatted someone on the ass, or asked a co-worker out. No we’re worried about actual, physical harm. So no, I don’t feel bad because you’re nervous. I think it’s a good lesson in empathy.

Besides, women almost never lie about this, so if you haven’t sexually harassed someone you’re pretty much in the clear. We may hear about it when they do, but it’s similar to hearing about plane crashes. They make the news because they’re so rare. Do you hear about every time a plane lands safely? Like, “This is Jake Tapper with CNN, just in another plane has landed at JFK. That’s it. Have a great day.” No you don’t see that on the news, because it’s so fucking common. Even CNN can’t come up with a way to spin that for 24 hours and these are the people that can stretch one tweet by Trump into six celebrity appearances, eight graphics and 20 hours of coverage.

And just because you hear of a plane going down every now and then, you don’t think every plane you get on is going to crash either. Women have not earned this skepticism. No other accusation of criminal conduct comes with that level of derision and victim blaming. When my car got broken into no one said any of the following…

And honestly, I could have used the insurance money. Just saying. 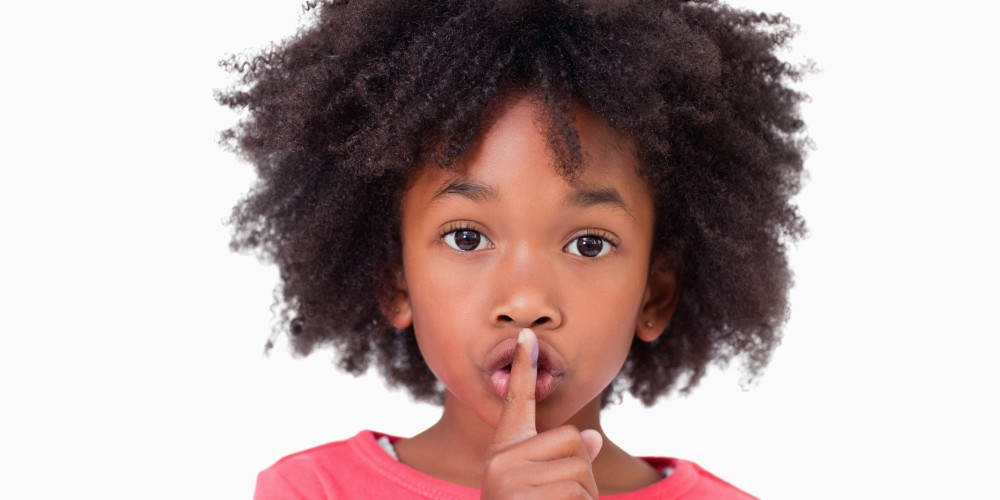 And I don’t want to hear any “Me Too’s” from men. Sorry, you’re not coopting this. Yes, you may have had the occasional run in with a handsy woman, but the issue of assault and harassment are not about the sexual act. They are about the POWER behind said act. And in our patriarchal society, MEN have the power. This is an overwhelmingly male on female crime. So sorry, not sorry men. That time at that frat party where that drunk girl grabbed your dick… Yeah, I’m sure it was uncomfortable for about a minute, but it was not a systemic abuse of power that had irreparable career, family and life altering consequences.

You were not struck dumb with fear that because you denied an advance your drink would be spiked, or you’d be cornered in a hallway by someone twice your size, or guilt tripped because you may have hurt his feelings, yada, yada, yada. If you want to start a movement for men who’ve been victims of sexual harassment and assault at the hands of women, have at it. But this…

This is our movement and our army and you are NOT invited except to quietly support and listen to us.

Finally, consent is NOT confusing. If you’re “confused” by her reaction, that’s probably a damn good sign that she’s confused as well and you should back off. You have a frontal lobe and critical thinking skills. You have the power of communication. Use them. Use your words. I’m sure lots of you think you have all the “best” words, so take this opportunity to be the male peacock and show them off. If you’re too immature to speak with a woman about this, maybe you’re not yet ready to be engaging in sexual behavior. And if you’re too dumb to understand the concept of consent, you’re too stupid to have sex. And really, that’s the truth.