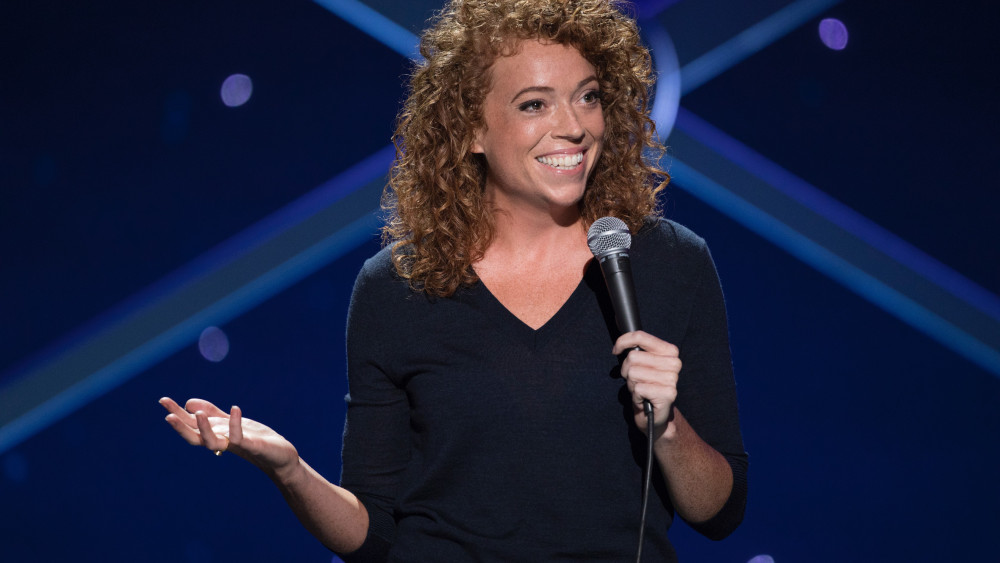 In the two months or so that I’ve been active on Twitter, I’ve seen some top shelf crazy. I’ve seen people discard facts and incompetence like dirty tissues. I’ve seen their heads explode when their white privilege is challenged. I’ve seen them call on the government to arm teachers, instead of pass gun control. I’ve heard them justify the shootings of unarmed black men. I’ve watched as they demonized immigrants, and based their perceived superiority on nothing more than the boundaries within which their mothers gave birth to them. Rape apologists. Nazi apologists. Apologist apologists. I’ve witnessed them desperately grab onto anything that allows them the ability to ignore the reality of their mundaneness and victimize themselves. They’ve clapped and cheered as a despotic melting traffic cone stirred up nationalistic sentiment and normalized insanity. And I’ve been taken aback at the number of administration members that are not only complicit in this, but actively participating.

There is nothing these people won’t accept if it encourages their belief that they are “special”. There is nothing they won’t demonize if it challenges said belief, such as honest journalism. I was on your side. I would post articles from the New York Times, the Washington Post, NBC, ABC, CBS, CNN, PBS, BBC, OMG, WTF, SMH (Okay not those last three, just checking to make sure you’re still with me). But anyway… I defended you, because there is no greater disinfectant than sunlight and your beacon was a spotlight of hope.

And then this happened.

So I have something to say to all of the members of the press corps (FYI, please someone tell Trump that’s how you spell “corps”) that have berated Michelle Wolf. These are NOT normal times & complicity and collaboration will NOT be tolerated. When you share the same side as Nazis, the KKK, corruption, willful ignorance, incompetence and every form of bigotry imaginable you don’t get “singed”. You get DESTROYED. Michelle Wolf did democracy a service by forcing all of the complicit assholes to take a look in the mirror and live in the FACTUAL world. Even if only for 20 minutes. And from the responses we saw from them, they didn’t much like their reflections. Well, if you don’t like what you see, it’s not the mirror’s fault. Just like it’s not your jean’s fault when they no longer fit. Or the scale’s fault when it doesn’t show you the number you want to see. The above are direct reflections of YOUR shortcomings, and if you don’t like the fit, number or reflection then perhaps you should make some changes. Because smashing the scale against the wall, isn’t going to make that number drop (I know I’ve tried) and berating the mirror won’t change your reflection.

The same night as the Correspondent’s Dinner there was a mob in Michigan chanting xenophobic, bigoted, nationalistic sentiments, stirred up by an aspiring dictator with weirdly tinted skin; and the people being “subjected” to JOKES at your dinner are the same people that have validated that crowd’s hate. Victims of sexual assault, unarmed black people killed by cops, families deported, victims of gun violence, refugees turned away and gay people threatened by this totalitarian mango, would beg to differ with you in regard to what is offensive. By holding a comedian to a higher standard than the governing party, you have just sent the message that this… And all of the other FILTH (insert that laundry list here, I literally don’t have the time to go through it all) spewed by this rotting cumquat and supported by his administration is LESS important than a comedian saying,

“I actually really like Sarah. I think she’s very resourceful. But she burns facts and then she uses that ash to create a perfect smoky eye. Like, maybe she’s born with it, maybe it’s lies. It’s probably lies.”

That was a joke made AT A COMEDIC ROAST, about a woman (Sarah Huckabee Sanders) who actively participates in and PROMOTES the aforementioned laundry list of filth. And come on, if she were going to attack Sarah Sanders’s looks, we all know she would have called her the world’s most bitter cabbage patch doll. Clearly. But please, press corps just to be clear…

Eye-shadow joke by a comedian = Too far.

Do you see the false equivalency? The hypocrisy? The danger of normalizing that? I used to believe that you did. I don’t any more. You should have been cheering this woman on. You should have been applauding as she had the courage to say all of the things that you haven’t. She did more to provide transparency and protect the press than all of you combined. And when she was done, you were too cowardly to even defend her. Shame on you for betraying the sacred duties of the free press. Shame on you for normalizing this authoritarian bag of orange dicks. Shame on you for standing on the shoulders of great men and women, and then pissing down their necks. (On a side note, did you film that? Because Trump would probably really enjoy watch it).

So just maybe, and it PAINS me to say this, you ARE “fake news”. And I am now calling on EVERY comedian to rise to the occasion, since they appear to be the last group of people who are willing to be honest about what is occurring in our country. 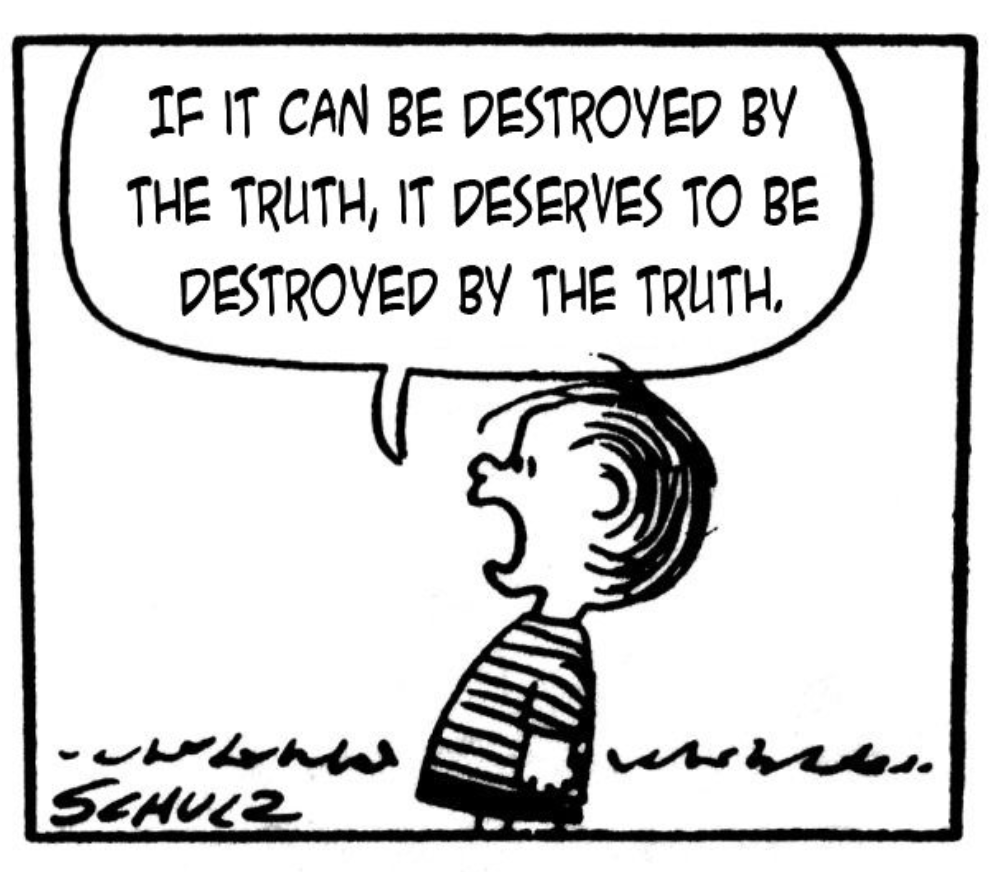 One Pissed Off Mother Fucker