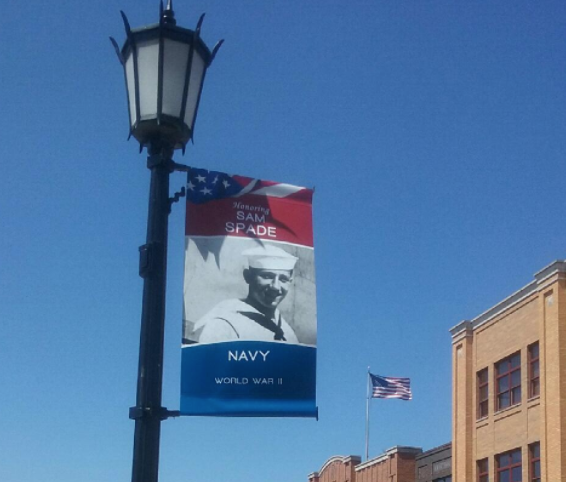 The man in this photo was not always known as Sam Spade. Prior to that, his name was Salvatore Spada. He was many things in life. The following list is not comprehensive…

He also happened to be my esteemed grandfather, and probably the person in my life most responsible for teaching me how to effectively use the word “fuck”. His pet name for me was, and I’m not making this up, “Shit Head”. Because that’s how we show love in our family.

However, out of all of the things he did in life, he was undoubtedly the most proud of being a sailor and a member of the United States Navy, during WWII.

And he hated Mango Mussolini with the heat of a thousand burning suns. Maybe because Sam was the real deal (well, except for the whole “bass player” phase but we’ll let that go for now), and he could sniff out a con quicker than Kellyanne Conway can score a bag of meth. Or maybe it was the non-stop CNN which he would watch on volume 37. That is true. And if you’ve never listened to 12 straight hours of CNN on the highest volume level available to you, I suggest you NEVER do. But either way, in his opinion Trump was the ultimate fuck wit. (FYI, his opinion on this was actually a fact. Trump is the ultimate fuck wit.)

I’m 100% sure that some day they will make a movie out of his life, in which Amy Schumer will play me, but until then in order to honor the great United States Sailor Sam Spade I give you this… In fact yes, yes it does. Also, the best part of this photo is the creepy, sexually repressed packing peanut in the background.

However, disturbing photos of anthropomorphic HoneyBaked Hams are not actually the topic I’m getting to. That topic is this… 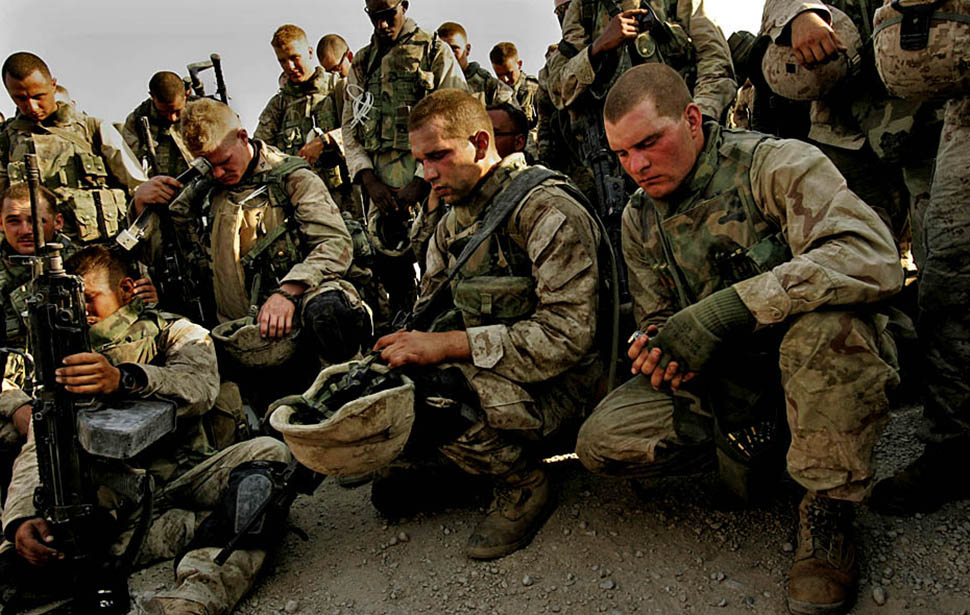 Because Sam was first and foremost a veteran.

I was 20 when the World Trade Center was attacked. This country has been engaged in some sort of military conflict, for basically my entire adulthood. After my immediate family, the concept of the U.S. at war has been the most constant presence in my life. Friends, relationships, jobs, hobbies, apartments, size small clothing, Twilight movies, appliances, pets, boy bands… They’ve all come and gone, but America sending our friends and family to bomb shit in the desert, that’s been my generation’s reliable and steady companion.

Thank goodness the prevalence of bone spurs has declined over the past 50 years, am I right?

Like most American Citizens, I have mad respect for the men and women who join the armed forces. I’ve had some shit jobs, but I don’t think even bagging groceries at Farmer Jack when you’re 16 is in the same league as volunteering for the military when you know it’s a one-way ticket to war. Even if your mother takes all of your paychecks from bagging said groceries, in order to teach you the importance of not totaling your car.

Regardless of whether they see combat or become heroes, it would be an incredibly difficult job, under harsh conditions. So due to that and even though I haven’t always agreed with our reasons for going to war, I can say in all honesty that this… 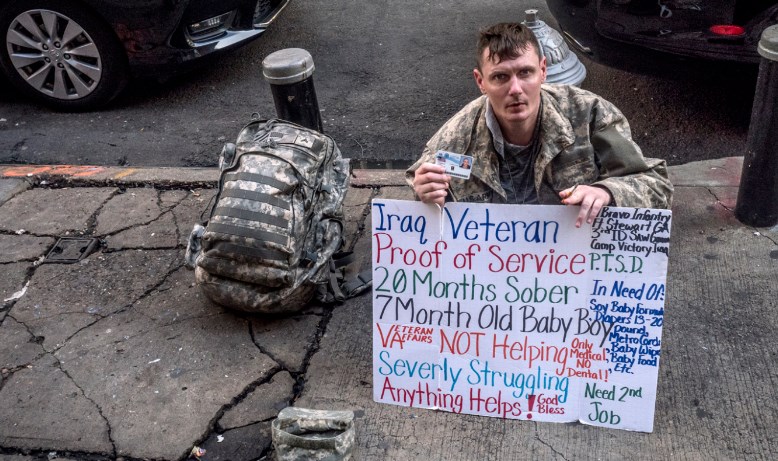 There are roughly 40,000 homeless veterans in the United States. To put this in perspective. You know when you pass a Walmart and you think to yourself, “Fuck, they’re everywhere”? Well, there are only 5,358 Walmart Stores in the United States. I am not a math person. In fact, I have trouble counting to 20 without removing my shoes. But even I know that 40,000 is a shit ton more than 5,358. The next time you’re out and about, in order to honor Sam Spade and all others who serve, please remember that for every one Walmart you notice, there are roughly seven homeless veterans.

And you are absolutely correct in your assumption that I had to google how to calculate that math, and I’m still not sure it’s correct.

I didn’t, however, have to google anything in order to know that the United States Department of Veteran’s Affairs is dropping the ball. It’s like, “Seventh game of the World Series with the bases loaded and score tied” dropping the ball. Perhaps I’m crazy, but I would think that the system for providing basic services to veterans shouldn’t be as knotted up as a pretzel playing Twister on a merry-go-round.

There are 93,000 backlogged claims, that have been waiting over 125 days for decisions. It also somehow pulls off being both understaffed and over-staffed at the same time. A feat of such contradiction, it may tear the fabric of the space-time continuum. Middle managers and bureaucrats are as common as randomly capitalized words in Trump’s tweets, while clinical resources are few and far between. And just to ice this shit cake, average wait times are inaccurately reported by the VA and when an audit was conducted it found that they are on average 26 to 36 days, depending on the type of care. This wait time is actually precluding veterans from seeking private care, even though we’ve spent $1 Billion dollars in order to provide a “private” option for them.

And one billion dollars may sound like an awful lot, but it’s chump change when you compare it to this… 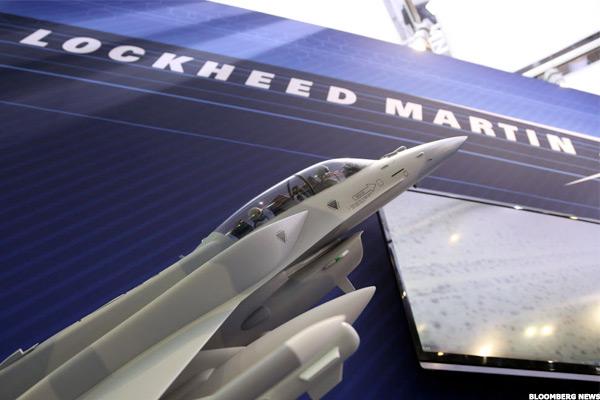 Not really. Not at all. This, however is… That is Sam Spade, sometime during the 1970’s, actually being the character Robert De Niro has spent his entire career attempting to portray.

So the next time you hear a politician, or an anthropomorphic HoneyBaked Ham or a sexually repressed packing peanut pontificating on how they, “Support the Troops”, I would encourage everyone to take a page out of Sam Spade’s Standard Operating Procedures.

Because the treatment and state of our veterans should be something we remember every day, not just on Memorial Day; more like memorial days.