I know almost every, insane statistic pertaining to how safe air travel is. For example, you can fly every day for 38,000 years before experiencing a plane crash. A meteorite falling from the sky and bashing your brains in, is LITERALLY more likely than YOU falling out of the sky while flying. You have a better chance of being elected the President of the United States, than losing your life in a catastrophic air disaster.

Which kind of explains this…

Thank God that flag didn’t have a pussy. Even it was like, “Ugh, get off me you sweaty, orange man-beast”. Clearly, as with everything he touches, this too was nonconsensual.

But anyway, I am logically aware that flying is ridiculously safe. However, none of these statistics make me any less afraid of getting on a plane. Now, I’m not talking a little nervousness during take off, or some white-knuckling if we hit turbulence. Think more along the lines of piss my pants, hyperventilate, lick the windows psychotic break, brought on by sheer terror and the certainty that I’m going to die. I am telling you the honest to God truth, that when I lived in Florida – or as I like to call it America’s penis – I drove back and forth to Michigan, by myself, MULTIPLE TIMES in order to avoid a two hour plane ride. That’s a 21 hour drive.

Most people are aware of the fight or flight response. There’s a slight hitch in the giddy-up of my lizard brain that makes mine more along the lines of a fight THE flight response.

This has caused quite the conundrum because my sister Lisa and her husband Trent live in California and I am out on the east coast. Most people would be super excited to have a free vacation spot as beautiful as the Sierra Nevada Mountains, however that’s not exactly within driving range. 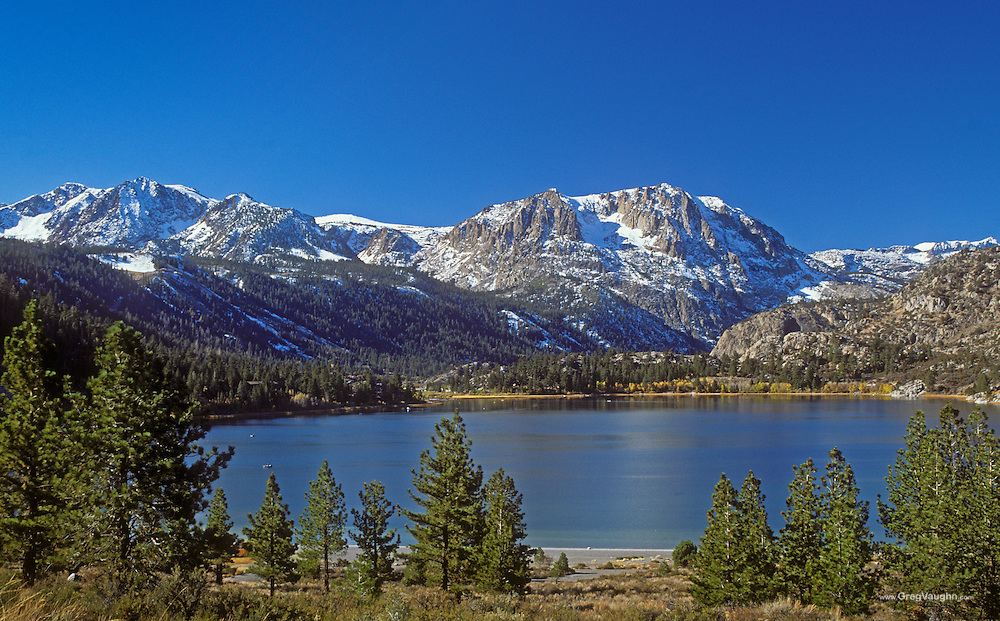 Also, regardless of how much I argue my case, my family is SO NOT buying that Delaware is the new Northern California and they should sell both their homes and move to Dover.

Apparently, I’m the only person on the ENTIRE FUCKING PLANET who thinks that makes sense. So in order to avoid being disowned by my family, every couple of years I down seven Clonazepam, chase them with two doses of NyQuil, put on my big girl panties, promptly shit them, board a plane (which shockingly does not crash) and fly out to visit the family.

Okay, I’m just kidding. Not about the amount of drugs or shitting my pants (that’s 100% true) but they would NEVER disown me. We’re Sicilian. Nothing short of my falling into a worm hole and being transported into a parallel universe, would cut the proverbial ties that bind us. And even then, I’m fairly sure my mother would find a way to email me and ask why I hadn’t called her.

Just for some context, vacationing with my sister is as good as employing a personal tour guide. If, you know, that tour guide was the illegitimate love child of Rain Man and Clark Griswold with the energy level of a chipmunk on meth. As I like to tell her, she has a “Beautiful Mind”. Meanwhile, I’m shitting my pants, licking the windows on airplanes and have a permanent ass groove on my couch. The point is, vacationing with her is one of the greatest experiences a human can have. Exhausting, yes. But also a shit ton of fun, adventurous, educational and of course boozy. I have to make an appointment with a plastic surgeon to get the smile off of my face, it was so much fun. Or, because I’m catatonic from residual fear. But I’m pretty sure it’s from the fun.

All joking aside though, my family is amazing. Even if sometimes we want to choke the living shit out of each other, it’s because we’re LITERALLY fighting over who loves who more. I have an incredible time whenever I go out there, and I wouldn’t trade a single thing about my sister, her husband, my boyfriend or my mother, for all of the Clonazepam in the world. I really, really love them (I’m talking about my family, although I love the pills too). I may make fun of them, but there is no other group of people in the whole universe that I appreciate more.

That’s why, when we decided to do a fun, family, Fourth of July vacation I packed my extra undies and hyperventilated my way to California; along with my magnificently supportive, yet I’m sure highly humiliated boyfriend. Don’t worry, this isn’t going to be a play by play of our trip, because NO ONE ever REALLY wants to hear about your vacation. I’m sorry, that’s just the truth. I’m keeping it real. Don’t take it personally. All I will say about the actual vacation is imagine, “The Great Outdoors” meets Ken Burn’s documentary on the west.

Also, on a side note, no one wants to see your “Elf on the Shelf” pictures either…

I always knew that little fucker was evil, I just didn’t think Christmas’s creepiest tradition would ever end up as the Attorney General.

But anyway, as I was appreciating the beauty of the “Purple Mountains Majesty” and watching fireworks explode over the vineyards of Northern California (FYI, you’re more likely to get killed by a firework than in a plane crash) my brain kept returning to the concept of Independence Day. How this year, it was somewhat akin to receiving a Facebook notification that it’s the birthday of your friend who has since died.

Not died in a plane crash, because that’s crazy, but dead nonetheless.

At one point in time, my brother-in-law and I were pretty sure we saw the likeness of Putin in one of the fireworks. He even snapped this ACTUAL picture of it…

Trent is a really fantastic photographer. I can’t believe he was able to capture this in such detail. And you can see that it’s clearly Putin.

About the time they were setting off exploding sickles and hammers in the sky, while piping in the Russian national anthem, it occurred to me that when it comes to America it’s time to metaphorically, “Get on the fucking plane”. This shit is scary. It’s REALLY terrifying. Not seven Clonazepam scary, but it’s worthy of a solid five. However, we don’t have time to wrestle with our lizard brains.  We can no longer remain frozen in fear or run away, as a malevolent swarm of human nuclear waste containers led by an authoritarian Oompa Loompa in a baggy suit destroy our rule of law.

It’s time to choose. Fight, or flight? Personally, I have no desire to celebrate the Fourth of July with a bowl of borscht. So I’m choosing to fight.

Surrounded by the people I love; staring out at the awe inspiring natural beauty of the mountains; observing the crazy characters that populate Reno; waving at the poor sucker dressed up like Smokey the Bear in the small town parade; laughing with the waiter about how you know you’re from an immigrant family when you open the Country Crock container to find left overs instead of margarine (anyone who is a first or second generation American knows EXACTLY what I’m talking about)… These are things that deserve to be fought for. They ARE America and they are pretty fucking awesome.

Even the white dude wearing “jorts” and an American Flag button down shirt with the sleeves cut off, trying to rap The Notorious B.I.G’s “Hypnotize” at karaoke, is part of what makes this country worth the upcoming battle. An embarrassing part, CLEARLY, but what would America be without stupid white people. If nothing else, they remind us of how important diversity is.

Yes, this is scary. Uncertainty is our constant companion these days. However, just like visiting my sister is worth fighting through my fear, and I might also add having to change my underwear in an airport bathroom, so is saving our country. Protecting all of the bizarre, high in saturated fat, tacky, insane slices of “Only in America”, that’s on us now. There is no one coming to rescue us. We’re it. We’re the people we’ve been waiting for.

So, gloves off. Extra underwear handy. Anti-anxiety meds refilled. And onward liberal soldiers. Besides, if you really think about it, how hard can fighting this guy be…

It’s not like he’s going to be able to take one on the chin. I mean, for fuck’s sake, he doesn’t even HAVE a chin.

And now it’s time for the battle to begin. Because only in America can you order the, “Awful Awful” in the back of a casino at 3:00 AM. And in case you were wondering, the “Awful Awful” is the ACTUAL name of the burger. Although, I’ve also begun to use it in reference to this dude…